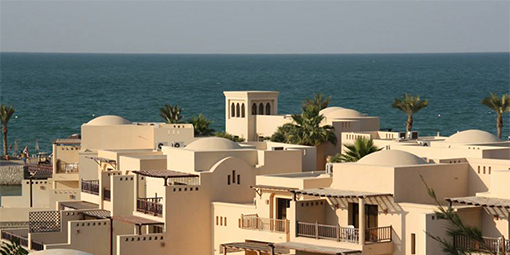 Travelling to the Midle East

I first travelled to the Middle East with the Army, a trip to Kuwait from our base in Cyprus. I thought that Cyprus was hot until I stepped off that air-conditioned aircraft and took that first gulp of hot dry, dusty air!

I think that was in 1996, Iraq had invaded Kuwait five years earlier and you could still see war damage about and where we were there was a large vehicle and tank graveyard, a strange place.

Work has taken me to the Middle East a number of times, my first few trips being to Oman and Qatar in the early 2000’s well before the building booms both have seen in the past decade. They skyline of each city somewhat different now, although Muscat in Oman remains less changed.

Some people have found the Middle East a real culture shock, for some reason I have never found that; it has been everything that I have expected. My first real taste of work in the Middle East was again in the early 2000’s, when we had men running around Iraq on various tasks – doing business with people from Iraq, i.e. getting information out of people there could be complex; that was my first taste of tribal politics.

Culture in the Middle East

Many countries across the region have seen a massive change. Dubai, the capital of the UAE is like Las Vegas, only “on-sea” and without the betting! Dubai is very Westernised and quite liberal; only with boundaries that if you cross, have harsh penalties.

Ras al Khaimah that is just an hour North-East of Dubai is how Dubai was twenty years ago, quite quiet with a splattering of hotels and quite agreeable. The climate in Ras al Khaimah is slightly cooler with the shelter of the near-by Hajar Mountains, the tallest mountains in the UAE.

Dubai is of course a major stop-off for people flying between the Far East, Africa and Europe, Dubai airport is huge with a lot of great shops if you have deep pockets!

A lot of people ask me if it's worth seeing Dubai. The basic answer is that it is relatively cheap to fly to Dubai and you can find good, cheap package holidays in Dubai; so why not?

The weather is more or less guaranteed to be better than the UK, English is spoken more of less everywhere and the food and drink is of a very high standard.

The Middle East relies heavily on the workforce of foreign nationals, and not just in the Oil and Gas industry, but also in Construction, Education and the Hospitality Industry.

In most countries in the region, you will find large expatriate communities. Being an ‘expat’ as they are known is great fun and different of course country to country. In Dubai, you really could find yourself partying most nights if you are not careful! Oman is a bit more conservative than Dubai and in the like of Saudi Arabia, there is no alcohol and it is far stricter.

Some people suit the ‘expat’ way of life and once they get a job in the Middle East, they often don’t return to the grind of daily life in their homelands. 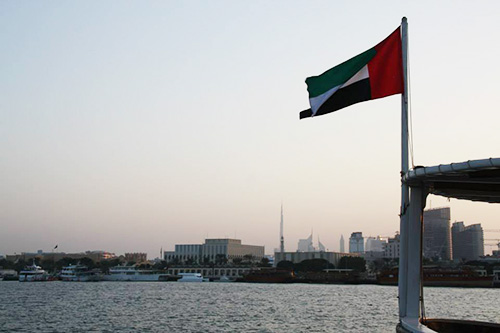 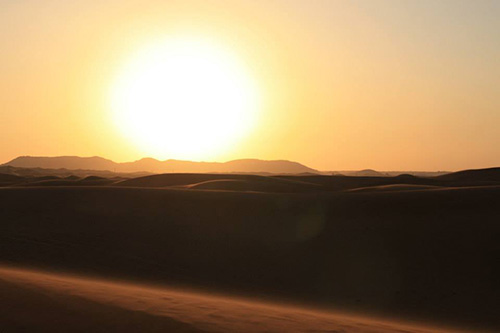 My favourite things about the Middle East

I have experienced many great memories over the years while traveling in the Middle East. It goes without saying that it really does depend who you are with!

A few of the best times I have had have not cost a lot of money to do. That was a BBQ on a beach with a group of friends and wadi bashing in Oman.

If you love shopping or eating out, the Middle East has the best Malls in the world, without a doubt. Every major brand has a presence in the region with Dubai having some amazing experiences on offer at the Mall of the Emirates and Dubai Mall. This is not just about shopping, this is about indoor skiing, ice skating, eating, cinema and so much more!