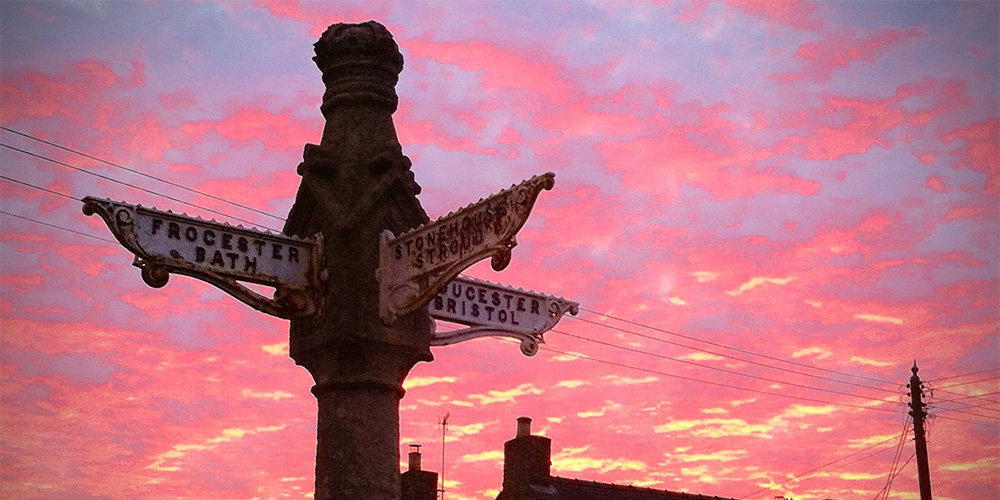 I never thought that I would ever be involved in local politics. If you would have asked the 15-year old Alex Bomberg what he thought of planning issues or roads, that Alex Bomberg would have laughed at you.

This forty-something Alex Bomberg is a bit different.

When my father died I was asked by the Owen Harris Memorial board of trustees if I would like to become a trustee and get involved in running the place. The “Owen Harris” was a fantastic sporting facility built on land gifted to the community. It had taken many years to get it to where it is today, and it was those early stages that my father was involved with.

Around about the same time, I was asked by an old friend if I would be interested in becoming a Parish Councillor. I had no idea what the Parish Council was all about – a few people told me on asking that it was a bit of a waste of time and that YOU will not make a difference. And said that it was like scenes from The Vicar of Dibley!

One huge misconception is that Parish Councils are connected with Parish Churches. They are not, the only real connection is the Parish boundary and that Parish (and Town) Councils are often responsible for Graveyards. 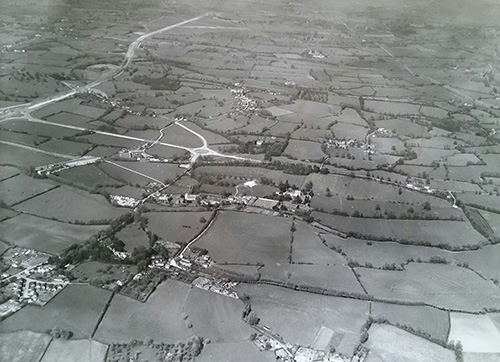 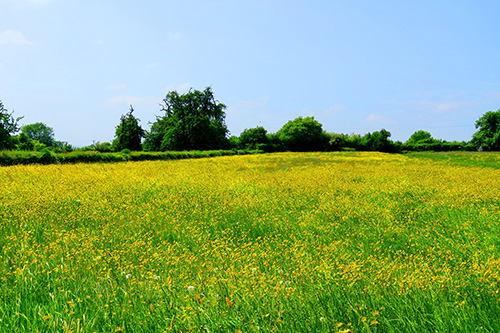 I attended a meeting to see what it was all about. At that time, Eastington, the Parish where I live was trying to fight off over 1000 homes being built. 1000 new homes might not seem a great deal for some, but for a small village on the edge of the Cotswolds with less than 1000 homes, doubling the size of this little village is a major issue. Historically the village had won a fight in the 1980’s for exactly the same type of development and won that particular planning battle.

The Parish Council is at the very bottom of the political and administrative system in the UK. You have the Parish Council or Town Council, District Council and County Council. And, of course, Councillors serving in roles across the three. You also have Members of Parliament.

The issue with the Parish Council is that it's not at all very powerful. A “consultee” in many cases.

Alex Bomberg became a Parish Councillor in May 2015

It's odd being a member of the Parish Council… First of all, it is not a paid post, or full-time. It is a voluntary post, but you are still an “Officer of the Council” and have to abide by a set of rules including making a “declaration of Interest”. All those things that you take for granted like dog poo bins, salt bins, bus shelters, public rights of way, common land, church yards – these are all things managed by Parish and Town Councils.

The first few meeting I attended were difficult, it’s a whole new world of acronyms to learn for a start! Lots of documents to read for sure!

You really have to prepare for Parish Council meetings too, you cannot just turn up unprepared.

Parish Council meetings are open to the public and at each meeting, members of the public get time to talk about items on the agenda or indeed to raise points of concern.

For me, the idea of a Parish Council is to make the Parish a great place to live, ensuring it has good facilities and is a safe place to grown up for our children.

I am not going to go into too much detail on present goings on in Eastington Parish, as they will be subject to their own blog article…

I have served on the Parish Council for four years now, and as I look back, I ask what I have achieved. Well I guess the first thing to say is that as a Parish Council you always act as “one”. It is not about individuals and it's most definitely NOT a place for “Party Politics”.

Alex Bomberg has certainly made a difference to Eastington Parish Council, I am very passionate about local affairs and had the chance to serve on the Executive Committee of Gloucestershire Association of Town and Parish Councils, this was very interesting indeed.

It’s funny, you always get people gobbing off and giving it large in the pubs up and down the land about local issues, but very few do anything about it. Serving on the Parish Council has given me the chance to make suggestions and to see them happen, like suggesting that roads in a new development get named after our war dead – and I also put forward the name of the new settlement “Great Oldbury”.

The system of Town and Parish Councils enables local issues to be fed further up the chain to be dealt with and a good example of this is potholes… Good old potholes, the bane of all road users in the UK. Town and Parish Councils have very good contacts with Highways agencies such as Highways England or County Highways. This relationship is good for spotting areas of concern that need to be fed into the works schedule and prioritised.

I have really enjoyed being a Parish Councillor. I have toyed with the idea of being a District Councillor, but I do not think I would have the time as it would be a major commitment and it is at that level where it gets very politicalised. 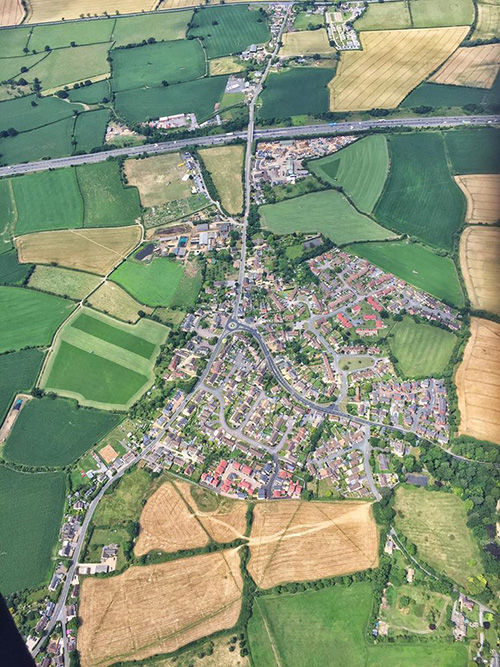 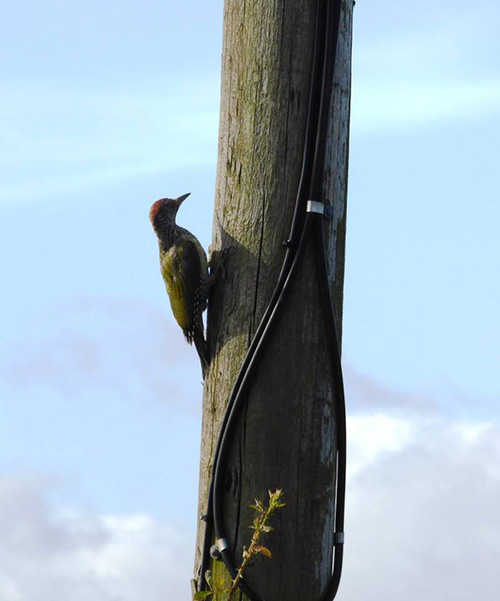